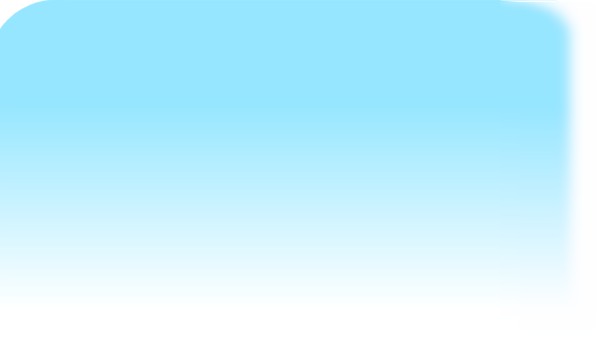 Aston Villa Through the Ages

These books are basedon recent & deep original
research with fresh findings.
The front cover of volume 1.
Click on it to see a sampler of this volume:

Secured (no-printing)
and fully printable versions available.
New volumes will be loaded when available
until the series is complete.
To Purchase please click here!

Aston Villa FC have more than their fair share of legends, and I felt it was time to properly record their feats: the 1957 FA Cup-winning team is virtually no more and even the last championship-winning side is getting long in the tooth.

A number of fans will remember Villa Park's 100th anniversary celebrations in 1997, when a number of very old stars appeared on the pitch. Players like Johnny Dixon, Trevor Ford, Con Martin, Stan Lynn, and many more. They're all gone now, and as the fans of that generation also go, the memory of those players also leaves the scene.

Old-time playing legends such as Archie Hunter (still the club record goalscorer in the FA Cup with 34 goals) still fascinate people, and, indeed, such players left a story that reaches to a Villan's heart!

So, as a radical departure from the format of my previous books, The Aston Villa Chronicles (1874-1924) and The First Superclub, I have decided to produce an 11-volume magazine series of quality called Aston Villa Through the Ages. Each of the first 10 volumes will be centred mostly around the players and particularly about long-serving playing legends of the club. All volumes are downloadable in PDF form. An option for printing is provided.

This series takes the opportunity also to bring the known history of Aston Villa completely up-to-date, including rarely-seen photos and facts.

An additional attraction is that I welcome the former Villa News & Record editor and leading Villa writer Rob Bishop, who has agreed to write lead articles for the three 'Ages' from 1976 to 2012

This new Aston Villa Through The Ages will cover:

I now plan to continue with the production of this series in early 2021, following an update to the History page of this website (here!), which will summarise the history for each of these volumes.


You can view a sampler of Volume 1 here!
New volumes will be loaded when available
until the series is complete.
To Purchase any volume
please click here!


An 11th volume will be free of charge to those who purchase at least two volumes of the main series. It will contain an overview of the club's history and will include special chapters on George Ramsay, William McGregor, Fred Rinder and Doug Ellis.


Famed local historian and Villa supporter Professor Carl Chinn, wrote, in his forword of the book The Aston Villa Chronicles,
1874-1924:

The task that John Lerwill set himself is one from which most historians would have blanched. He has gone through thousands of newspaper reports, programmes and other forms of evidence to let the people from the time tell the story of
Aston Villa.

That is the true measure of John's labour of love - he has brought to life the early folk of Aston Villa and rescued them from obscurity.